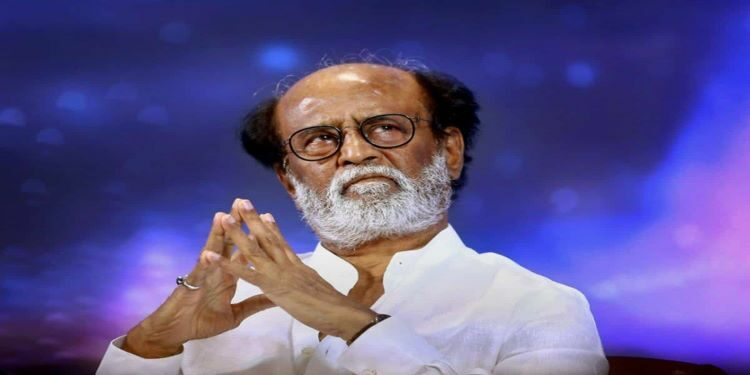 In news: Union Minister for Information and Broadcasting announced the actor Shri Rajinikanth as the recipient of the 51st Dadasaheb Phalke Award for 2019.

About the Dadasaheb Phalke Award