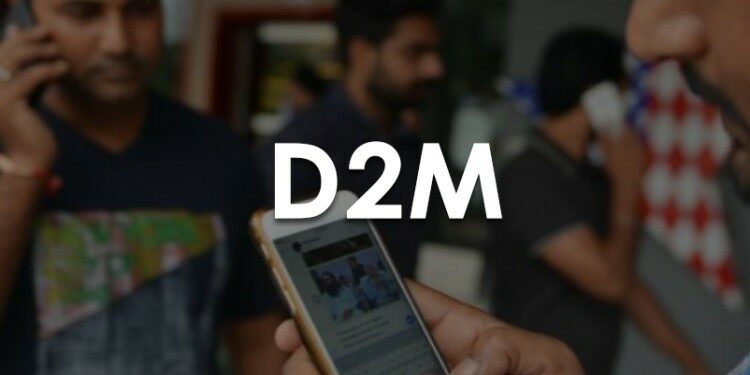 In news– The Department of Telecommunications (DoT) and India’s public service broadcaster Prasar Bharati are exploring the feasibility of a technology that allows to broadcast video and other forms of multimedia content directly to mobile phones (D2M), without needing an active internet connection.

What is ‘Direct-to-Mobile’ (D2M) broadcasting technology?

Impact of this technology on the consumer and business-