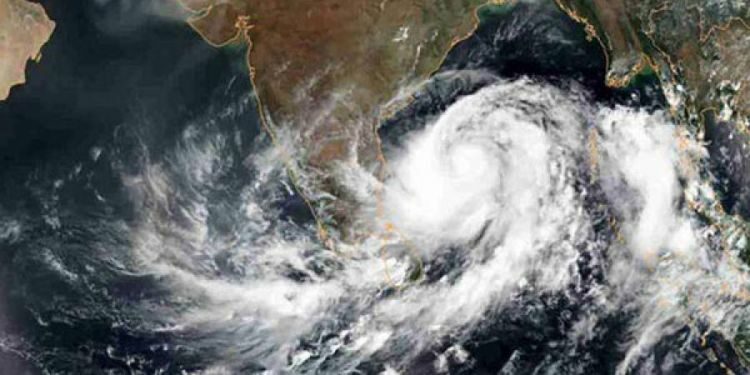 Cyclone Nivar to the coasts of Tamil Nadu and Puducherry

What are tropical cyclones?

Tropical cyclones are one of nature’s most violent manifestations and potentially the deadliest of all meteorological phenomena. It is a unique combination of violent wind, heavy rainfall and mountainous waves in sea.

A Tropical cyclone is a non-frontal, synoptic-scale, low-pressure system over tropical or subtropical waters with persistent, organized convection and a closed cyclonic circulation. 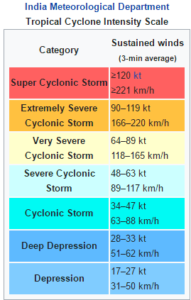 Cyclones are classified on the basis of the wind speed.