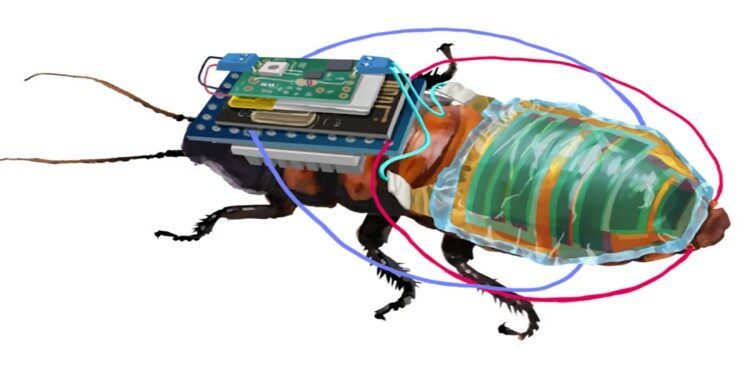 In news– An international team of researchers led by Japan’s scientific institution, RIKEN’s Cluster for Pioneering Research (CPR), have devised a system that can create, that are part insect and part machine.