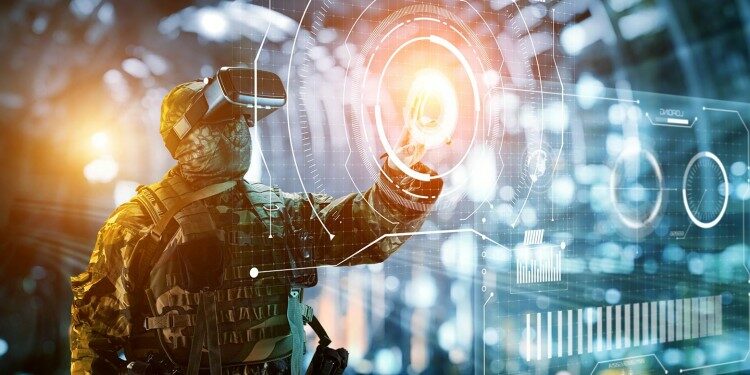 Maharashtra Power Minister Nitin Raut announced that a State Cyber Cell probe had found 14 Trojan horses in the servers of the Maharashtra State Electricity Transmission Company. These malwares had the potential to disrupt power distribution in the State. A US report claimed that a group linked to the Chinese government, which it called ‘Red Echo’, had targeted 10 vital nodes in India’s power distribution system and two seaports.

In news: Red Echo, ShadowPad, and the targeting of India’s power grid
Placing it in syllabus: Internal Security

What is Cyber Warfare? 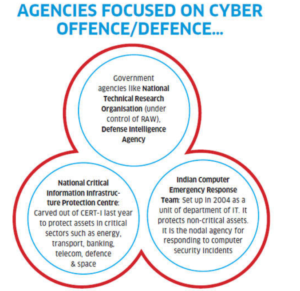 India needs to invest in the following:

Mould your thought: What is cyber Warfare? How is it different from Cyber terrorism? Evaluate India’s preparedness for cyber attacks.