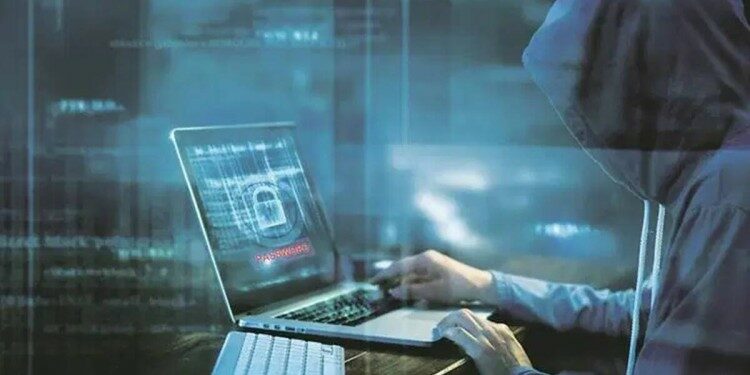 ‘Cyber Crime Volunteers Programme’ is an initiative aimed at inviting ordinary citizens to sign up as volunteers who would help identify the circulation of digital “unlawful content”. While cybercrime experts have highlighted potential problems with such a move, it is also important to assess the cybercrime scenario in detail.

There are many types of cyber crimes and the most common ones are explained below:

Objectives of the Programme: Advantage and Problems

The Internet Freedom Foundation has raised several concerns about the initiative:

The Personal Data Protection Bill 2019 (PDP Bill 2019)  is being analyzed by a Joint Parliamentary Committee (JPC) in consultation with experts and stakeholders.

The Bill aims to:

The scheme has the following seven components:

Mould your thought: What are cybercrimes? Discuss the recent initiatives of Indian government to tackle the issue.