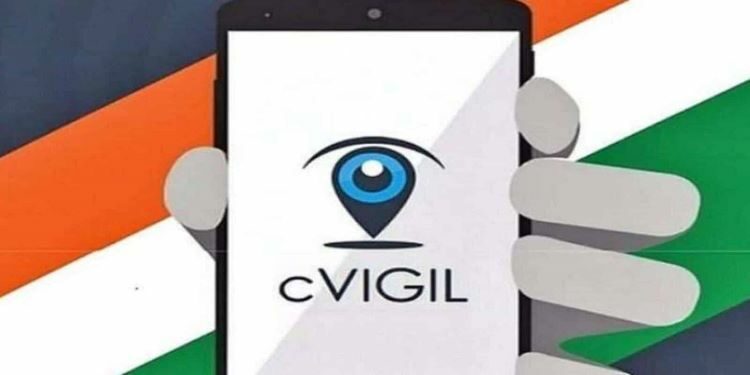 In news: cVIGIL Citizen Mobile App of the Election Commission, developed to fast-track receiving and addressing complaints about violations of model code of conduct (MCC) appears to be a hit with the voters in Kerala’s election

The complainer is required to click a picture or a 2-minute video of the activity violating MCC and describe it shortly, before registering the complaint. GIS information captured with the complaint automatically flags it to the concerned District Control Room, permitting flying squads to be routed to the spot within a few minutes.

Conditions to use the app