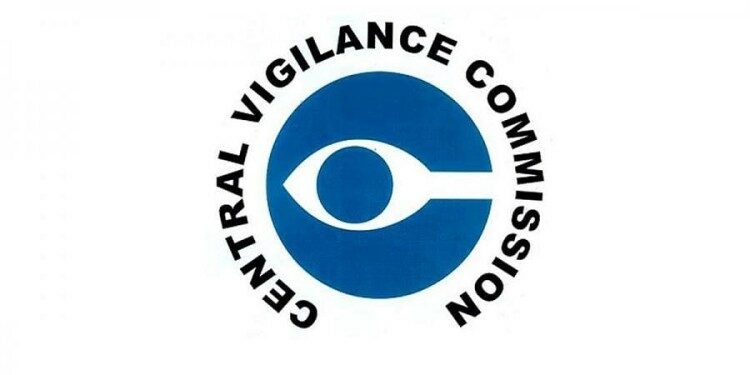 In news- The Central Vigilance Commission (CVC) has again modified the criteria for the appointment of Independent External Monitors (IEM) in government bodies.

About the revised rules-