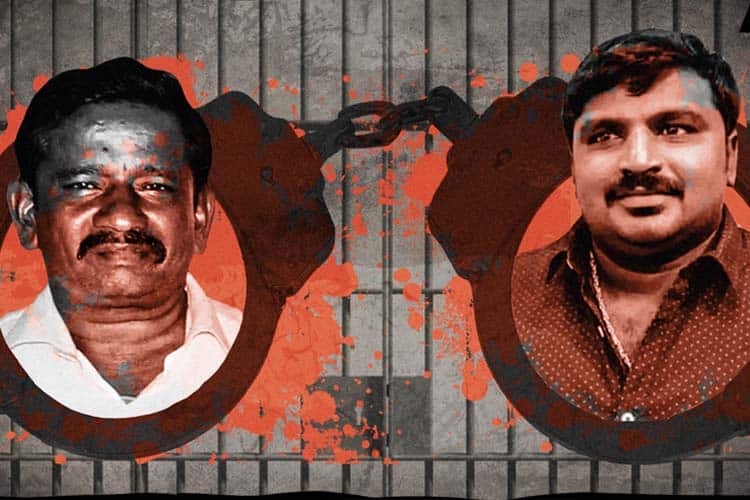 What is Custodial Death?

Custodial violence primarily refers to violence in police custody and judicial custody. Besides death, rape and torture are two other forms of custodial violence. Custodial violence is not a recent phenomenon. Sections 330, 331 & 348 of IPC; Sections 25 & 26 of the Indian Evidence Act; Section 76 of CrPC and Section 29 of the Police Act, 1861 were enacted to curb the tendency of policemen to resort to torture to extract confessions etc.

Custodial deaths have been on the increase in recent years. They increased by 9% from 92 in 2016 to 100 in 2017, according to the NCRB. Since policemen responsible for custodial deaths rarely get punished, they feel emboldened to continue using torture as the tool to get to the truth. In 2015, for instance, the police registered cases against fellow police officers in only 33 of the 97 custodial deaths.

The health and safety of any arrested person-any person in custody-is the responsibility of the police. The law thus mandates a judicial inquiry to be carried out when a person dies in custody to look into the cause of death and the circumstances around it. And also why the police are to report a custodial death to the National Human Rights Commission within 24 hours of occurence, which in turn propels other accountability measures such as a videographed postmortem. These are accountability measures to safeguard against excessive force or illegality in custody.