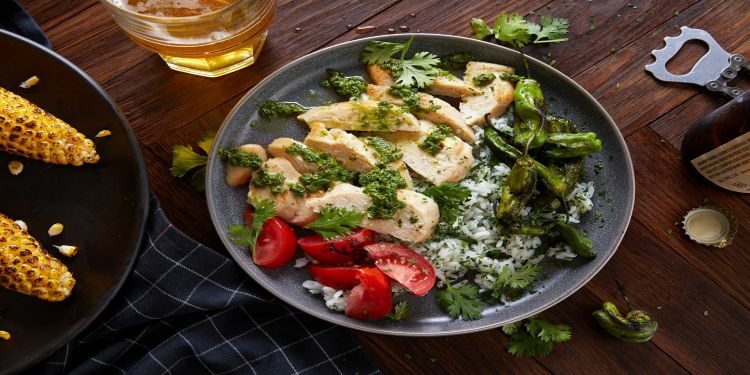 What is cultured meat?

Cultured meat, otherwise known as cultivated meat or clean meat, involves the use of cultured animal cells to create realistic meat-like food products, without requiring the slaughter of animals. Proponents of cultured meat believe it could help overcome the ethical and environmental issues of animal agriculture, while still allowing consumers to enjoy eating meat.

The cells used in Eat Just’s cultured chicken products will be grown in 1,200 L bioreactors and combined with plant-based ingredients. The cells used come from a cell bank established from a biopsy of a live chicken, and so do not require animal slaughter. The nutrients supplied to the cells come from plant-based resources.

However, the industry has faced several challenges that have prevented the release of a commercial product. These include high production costs, difficulty in scaling up production, and securing regulatory approval.