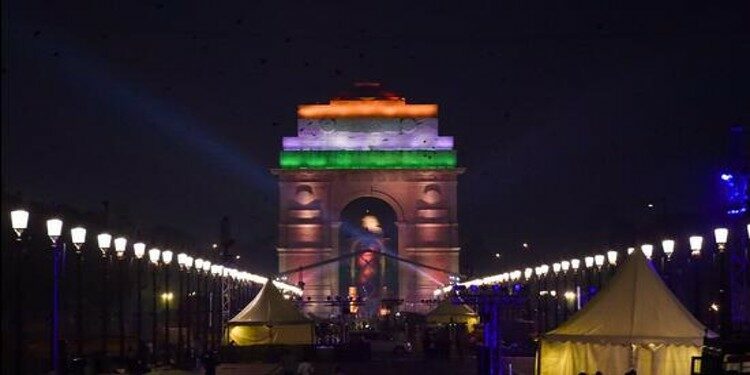 Make PDF
In news–  A mix of tribal dances, classical music, and celebratory art forms in which 500 dancers from across the country have been roped for during inauguration of  Kartavya Path recently.