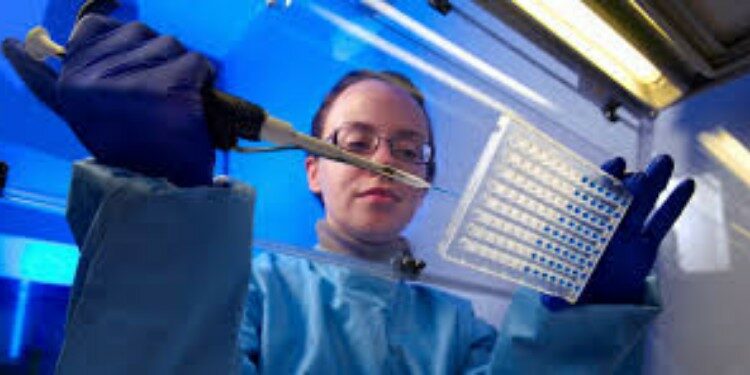 In News: Recently, The Indian Council of Medical Research (ICMR) has rejected a Maharashtra government request to reduce the cycle threshold (CT) value cut-off from 35 to 24 for positivity rate under the RT-PCR test.