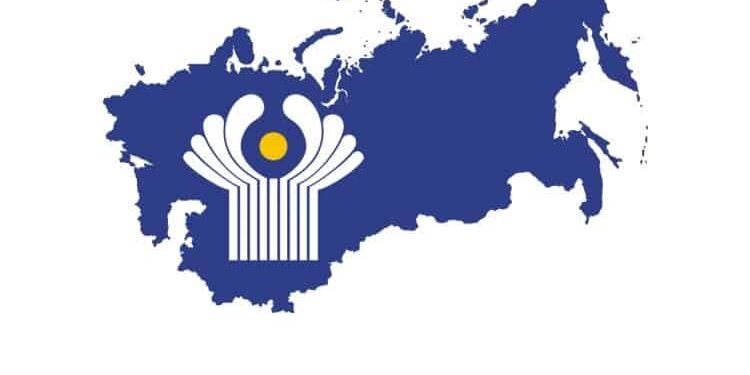 The Collective Security Treaty Organization (CSTO) is a Russia-led military alliance of seven former Soviet states that was created in 2002. The CSTO’s purpose is to ensure the collective defence of any member that faces external aggression. It has been described by political scientists as the Eurasian counterpart of NATO, which has 29 member states, while the CSTO has just six.

The organization supports arms sales and manufacturing as well as military training and exercises, making the CSTO the most important multilateral defence organization in the former Soviet Union. Current CSTO members are Armenia, Belarus, Kazakhstan, Kyrgyzstan, the Russian Federation and Tajikistan. Afghanistan and Serbia hold observer status in the CSTO. The organization uses a rotating presidency system in which the state leading the CSTO changes every year.

The CSTO has four types of collective forces. There are two regional groups (Russia-Belarus and Russia-Armenia) which are able to react to external military aggression; a 4,000-head Collective Rapid Deployment Force for Central Asia; a 20,000-head Collective Rapid Reaction Force, both of which are designed to react to situations short of interstate conflicts. There is also a collective peacekeeping force, including around 3,500 soldiers and officers and more than 800 civilian police officers.

While CSTO membership means that member states are barred from joining other military alliances, limiting, for example, their relationship with NATO, members receive discounts, subsidies, and other incentives to buy Russian arms, facilitating military cooperation. Most importantly, membership presumes certain key security assurances – the most significant of which is deterring military aggression by third countries.

The Commonwealth of Independent States (CIS) was founded in 1991 after the dissolution of the Soviet Union. Meetings are held periodically on a rotating basis at the CIS countries’ capitals. Forums include the Council of Heads of State, the Council of Prime Ministers, and the Council of Foreign Ministers. Upon its foundation, members adopted the Alma-Ata Declaration, which confirmed the promise of the former republics to cooperate in various fields of external and internal policies, and announced the guarantees for implementation of the international commitments of the former Soviet Union.

The CIS performs its activities on the basis of the Charter, adopted by the Council of Heads of States on 22 January 1993, which stipulates the goals and principles of the Commonwealth, and rights and obligations of the countries. The Charter states that the Commonwealth was formed on the basis of sovereign equality of all its members and that the Member States were independent and equal subjects under international law.

The Charter also states that the CIS serves the development and strengthening of friendship, inter-ethnic accord, trust, mutual understanding, and cooperation between States. The CIS’s functions are to coordinate its members’ policies regarding their economies, foreign relations, defense, immigration policies, environmental protection, and law enforcement.