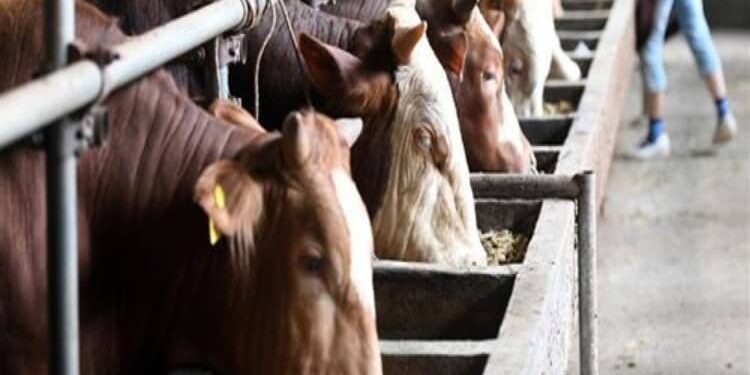 CSE officially released its publication Body Burden: Antibiotic Resistance – A State of India’s Health report. It is claimed that the food that we eat is increasingly being produced in intensive industrial settings. This is the norm in high income countries of the world, while in low and middle income countries, intensification is happening due to growing animal protein demand.

According to the report, Antimicrobial resistance (AMR) accounts for 700,000 deaths every year the world over. By 2050, if the world does not take any action, 10 million lives will be at risk every year from this phenomenon, and 90 % of them in Asia and Africa. In a year where a pandemic is ruling the roost, it is important to realise that AMR – the phenomenon which makes disease causing germs resistant to the drugs designed to kill them – is also a pandemic of epic proportions, and needs immediate intervention.

CSE researchers believe the linkages between pandemics and intensive food animal farming works in two ways. One is the misuse of antibiotics in food animals not for therapeutic purposes, but to promote faster growth and prevent diseases. The gut bacteria in the animal or bird becomes resistant and spreads through food, contact and waste. Unmetabolized antibiotics in faeces, and antibiotic residues in food add to the problem.

The second process is about the spread of zoonotic diseases. About 60% of all infectious diseases in humans are zoonotic diseases; many originate in wildlife, and livestock often serve as an epidemiological bridge. Intensive conditions reflect a ‘monoculture effect’, a vulnerability due to more contact opportunities among those who lack genetic diversity. This can help viruses amplify and attain higher virulence.