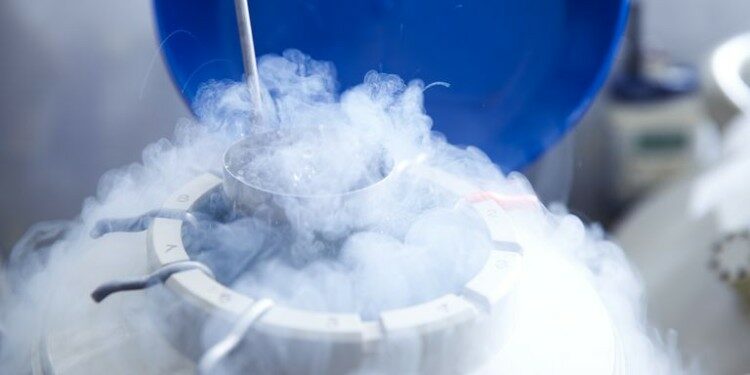 Hindustan Aeronautics Limited has delivered the biggest cryogenic propellant tank (C32 LH2) made by it to the Indian Space Research Organisation, ISRO.