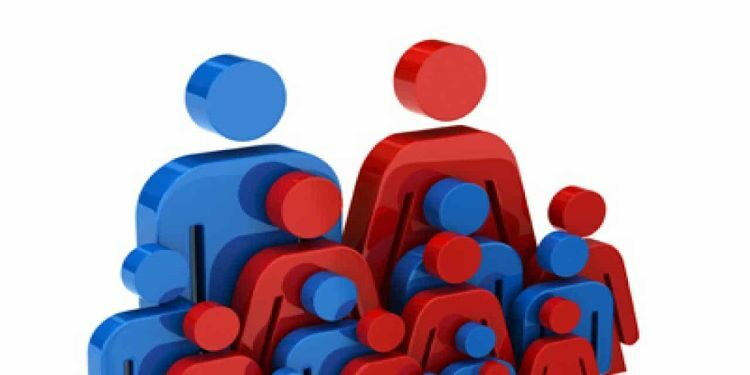 In new: Recently the The Minister of State (Health and Family Welfare)stated in the Rajya Sabha that the Crude Birth Rate (CBR) has declined from 23.8 to 20.2 from 2005 to 2017

What is the Crude Birth Rate (CBR)?

It is calculated as the number of live births per 1000 population in a given year. CBR represents only a crude estimate of fertility not all the population included in the denominator is exposed to the risk of pregnancy.

What is the current  CBR in India?

What is the Crude Death Rate?

What is the current CDR in India?

What is Rate of Natural increase?