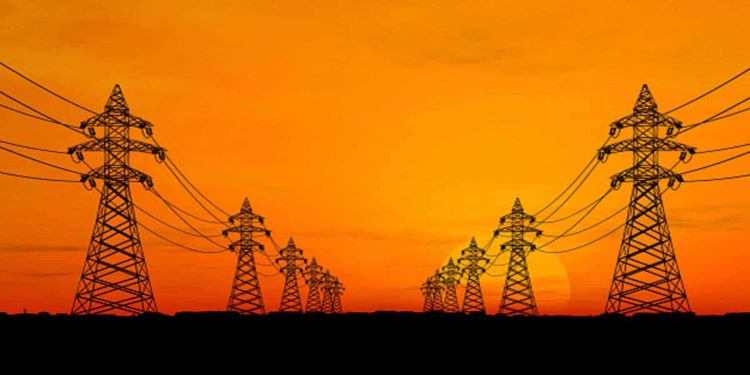 India has signed Memorandum of Understanding with Bhutan, Bangladesh, Nepal, and Myanmar to inter-alia improve power connectivity with these neighbouring countries. The Ministry of Power issued the Guidelines on Cross Border Trade of Electricity on 05.12.2016, which was subsequently substituted by the ‘Guidelines for Import/Export (Cross Border) of Electricity-2018’ issued on 18.12.2018, to promote cross border trade of electricity with neighbouring countries.

Currently, a mere 3,000 Mw of power is traded in the South Asia region among seven countries including India, Bhutan, Bangladesh, Nepal, Pakistan, Sri Lanka and Myanmar. The country annually imports around 1,200 mw power from Bhutan, exports 1,200 Mw to Bangladesh, exports 450 Mw to Nepal and 3 Mw to Myanmar.