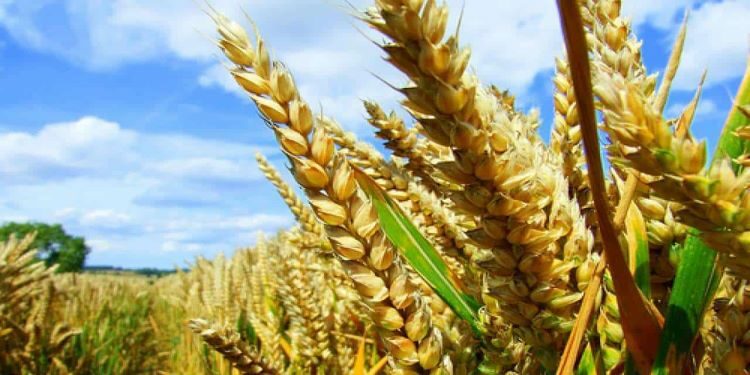 In News: Department of Agriculture, Cooperation & Farmers Welfare (DAC&FW) is implementing a Crop Diversification Programme (CDP) for replacing paddy crops with less water consuming alternative crops to save water and protect soil in the state of Punjab.

Objectives of the programme