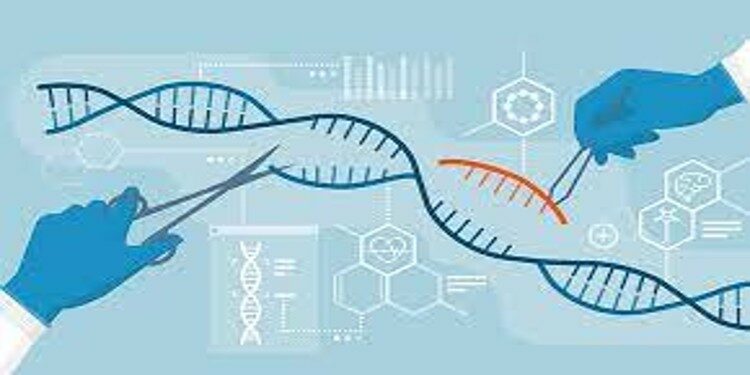 Over the last 3 years, the gene-editing technology with near unlimited potential has produced flawless results in clinical trials. CRISPR is a revolutionary technology that can solve many problems of humanity.India has approved a 5-year project to develop CRISPR to cure sickle cell anaemia.Many countries and laws have already been put forward to bring the best outcome. With proper laws and control over its usage, it will definitely be a huge gift for humankind.

In News: The gene-editing technology which has led to innovations in medicine, evolution and agriculture has completed 10 years of innovation.

Placing it in the Syllabus: Science and Technology

What is genome editing? 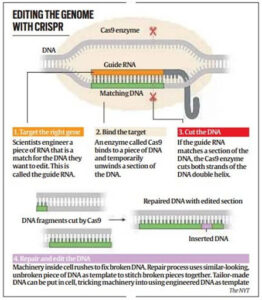 The advantages of this technology

Issues associated with this Technology