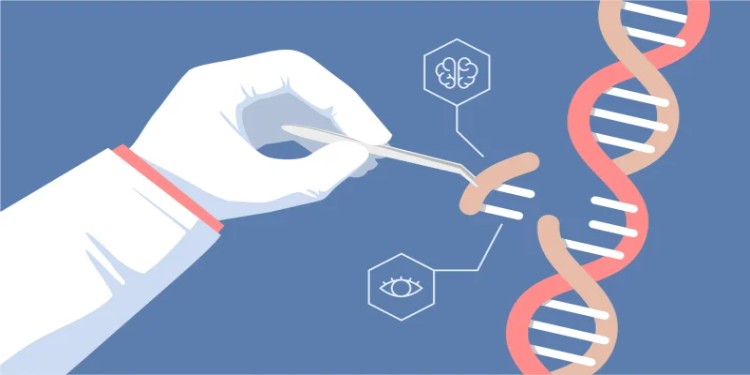 In news– Recently, scientists of Raman Research Institute, an autonomous institute of the Department of Science and Technology  have found that CRISPR gene-editing possible in temperature sensitive organisms, plants & crop varieties.