Crisis of Helium in India 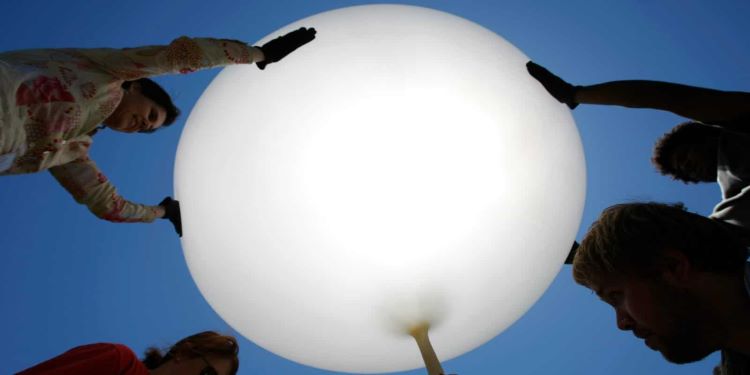 In News: India imports the majority of helium for its domestic needs. However, the U.S appears to cut off exports of helium from 2021. Hence, the Indian industry may have to find an alternative.

Why does India need Helium?