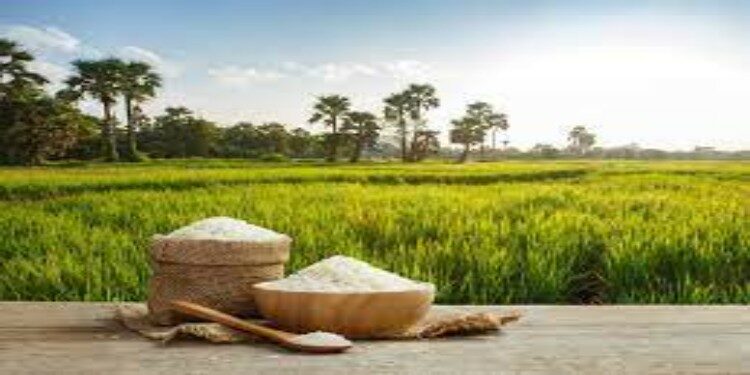 Causes for the worry- 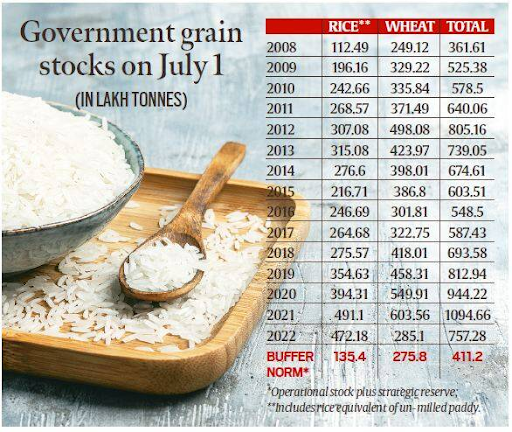 Reasons for fall in the acreage-

Is there a crisis ahead in rice?