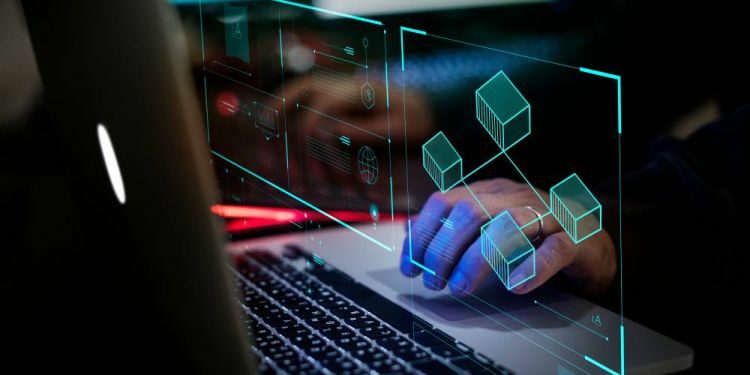 About Crime and Criminal Tracking Network and Systems (CCTNS)

The CCTNS is accessible to the investigating officers throughout the country.

The Crime and Criminal Tracking Network Systems (CCTNS) was conceptualized by the Ministry of Home Affairs in detailed consultation with all stakeholders and is being implemented as a “Mission Mode Project (MMP)” since 2009.

CCTNS aims at creating a comprehensive and integrated system for enhancing the efficiency and effective policing at all levels and especially at the Police Station level through adoption of principles of e-Governance, and creation of a nationwide networked infrastructure for evolution of IT-enabled state of- the-art tracking system around “investigation of crime and detection of criminals” in real time, which is a critical requirement in the context of the present day internal security scenario.

Inter-operable Criminal Justice System (ICJS) is an ambitious project aiming to integrate the Crime and Criminals Tracking Network and Systems (CCTNS) project with the e-courts and e-prisons databases, as well as with other pillars of the criminal justice system such as Forensics, Prosecution, and Juvenile homes in a phased manner. 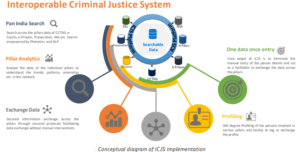