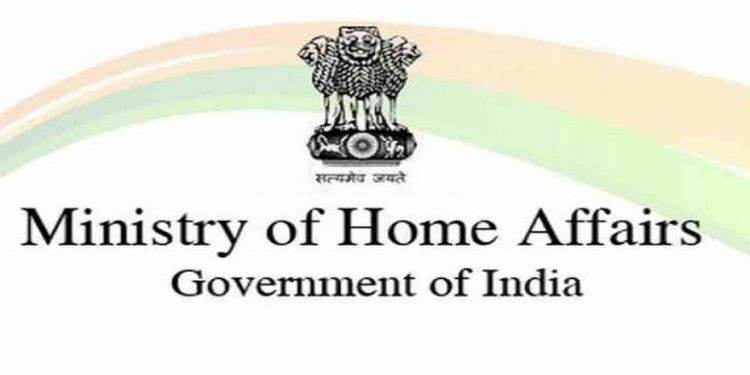 In News: Minister of State for Home has launched the Crime Multi Agency Centre (Cri-MAC) for sharing information on heinous crime and other issues related to inter-state coordination.