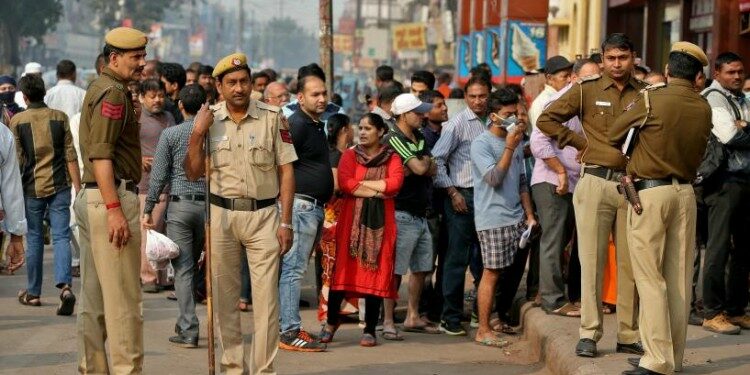 It was set up based on the recommendation of the Task force, 1985 and National Police Commission, 1977 by merging the Directorate of Coordination and Police Computer (DCPC), Inter State Criminals Data Branch of CBI and Central Finger Print Bureau of CBI.