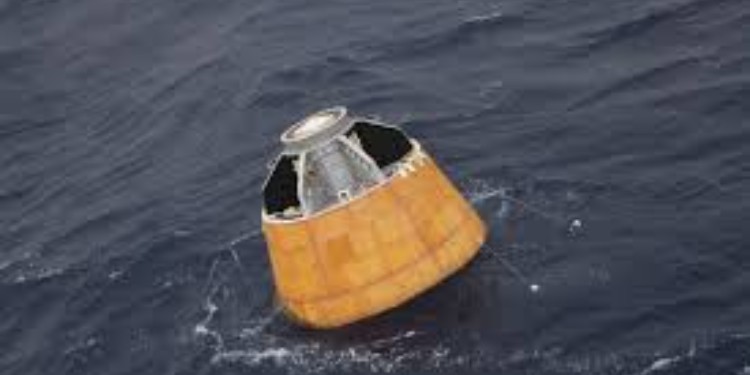 Gaganyaan is the human space flight programme under which Indian astronauts will go into space by 2022.This will be done by using its own capabilities. 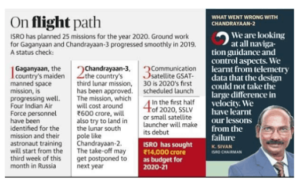