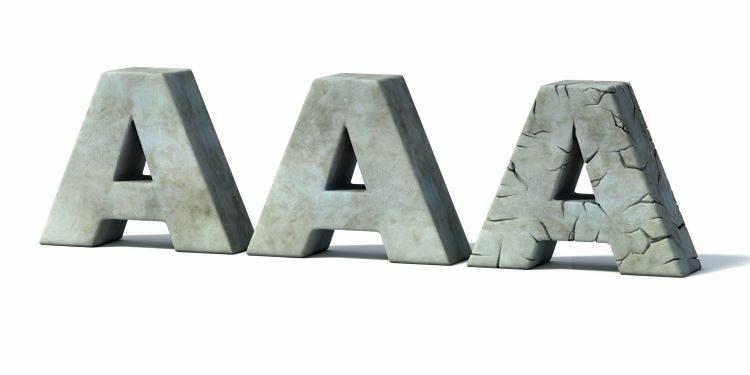 Credit Ratings are an essential tool to gauge the creditworthiness of a borrower. With the rising defaults, the methods and efficacy of such ratings are questioned. As defaults have a wider effect in the economy, UPSC may explore your knowledge regarding the issues plaguing Credit Ratings in India.

In news: SEBI, CCI at odds over jurisdiction of rating agencies
Placing it in syllabus: Economy

What is Credit Rating?

Credit rating for a country:

Credit rating for a Company:

Credit rating for an Individual:

In India, there are different agencies involved in assessing creditworthiness of borrowers.

Mould your thought: Why are credit ratings required? Discuss the issues with Corporate Credit Ratings in India.