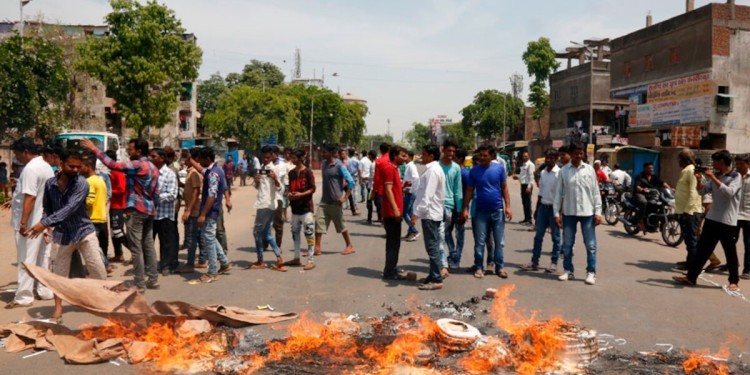 The Supreme Court held that economic criterion cannot be the sole basis for deciding the creamy layer from among backward classes for the purpose of excluding it from the purview of providing reservation. This might prompt UPSC to ask questions related to the issue of reservation for OBCs  and creamy layer concept.

What is creamy layer?

Creamy Layer as defined by the Central Government

A person can apply for an OBC certificate only if the annual income of the family is less than rupees eight lakhs per annum. If it were more than the given figure, they would not be getting the non-creamy category certificate. (Income from agriculture/ farming is not included in this).

If a person himself or herself is a part of the central government or is working under central government’s group B category, then that very person is eligible to apply for an OBC non creamy layer certificate. It is to be noted that it is valid only if the person’s parents do not receive any income like that of pensions.

If a woman’s husband is employed under the Central Government, then that woman would be eligible to apply for the certificate provided that her parents do not receive any kind of income.

Mould your thought: Discuss the constitutional provisions of OBC reservation in India and traverse the evolution of creamy layer in reservation.