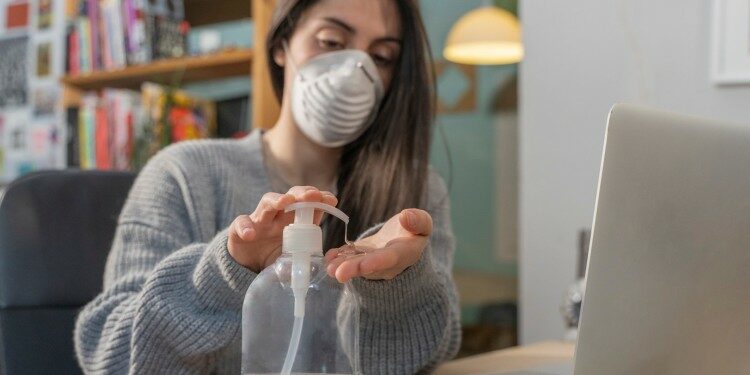 About the Covid-19 Quarantine Alert system(CQAS)

It was developed by the Department of Telecommunication, Centre for Development of Telematics(C-DOT) in coordination with Telecom Service Providers. The Ministry of Electronics andInformation Technology has encouraged state government agencies to use the Covid Quarantine Alert system.

How does CQAS work?

Powers of under Indian Telegraph Act 1885

On the occurrence of any public emergency, or in the interest of the public safety, the Central Government or a State Government or any officer specially authorised in this behalf by the Central Government or a State Government may, if satisfied that it is necessary or expedient so to do in the interests of the sovereignty and integrity of India, the security of the State, friendly relations with foreign states or public order or for preventing incitement to the commission of an offence, for reasons to be recorded in writing, by order, direct that any message or class of messages to or from any person or class of persons, or relating to any particular subject, brought for transmission by or transmitted or received by any telegraph, shall not be transmitted, or shall be intercepted or detained, or shall be disclosed to the Government making the order or an officer thereof mentioned in the order: Provided that the press messages intended to be published in India of correspondents accredited to the Central Government or a State Government shall not be intercepted or detained, unless their transmission has been prohibited under this sub-section.