COVID-19 Immunity May Disappear Within Months of Recovery 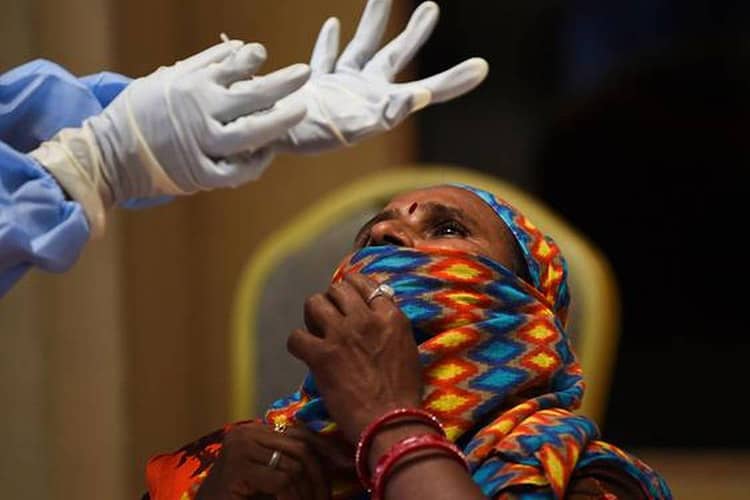 Levels of an antibody found in recovered COVID-19 patients fell sharply in 2-3 months after infection for both symptomatic and asymptomatic patients, according to a Chinese study, raising questions about the length of any immunity against the novel coronavirus. However, the conclusions might not necessarily mean that a recovered person can get reinfected, stated the authors.

The research, published in Nature Medicine, highlights the risks of using COVID-19 ‘immunity passports’ and supports the prolonged use of public health interventions such as social distancing and isolating high-risk groups. Some governments have suggested that the detection of antibodies to the virus that causes COVID-19 could serve as the basis for an “immunity passport” or “risk-free certificate” that would enable individuals to travel or to return to work assuming that they are protected against re-infection.

The authors found that the immune response in asymptomatic people was weaker as compared to those who showed symptoms. They also found that antibody levels started falling much faster in asymptomatic patients than in symptomatic ones. Antibodies reduced in 40% of the asymptomatic group as compared to 12.9% in the symptomatic group during the early convalescent or recovery stage, about eight weeks after individuals were discharged from the hospital. Antibodies to other coronaviruses such as SARS and MERS are thought to last at least a year. Some SARS antibodies in individuals have lasted for two years, while some MERS antibodies have been detected 34 months after recovering from the infection.

The development of immunity to a pathogen through natural infection is a multi-step process that typically takes place over 1-2 weeks. The body responds to a viral infection immediately with a non-specific innate response in which macrophages, neutrophils, and dendritic cells slow the progress of the virus and may even prevent it from causing symptoms. This non-specific response is followed by an adaptive response where the body makes antibodies that specifically bind to the virus. These antibodies are proteins called immunoglobulins.

The body also makes T-cells that recognize and eliminate other cells infected with the virus. This is called cellular immunity. This combined adaptive response may clear the virus from the body, and if the response is strong enough, may prevent progression to severe illness or re-infection by the same virus. This process is often measured by the presence of antibodies in blood.