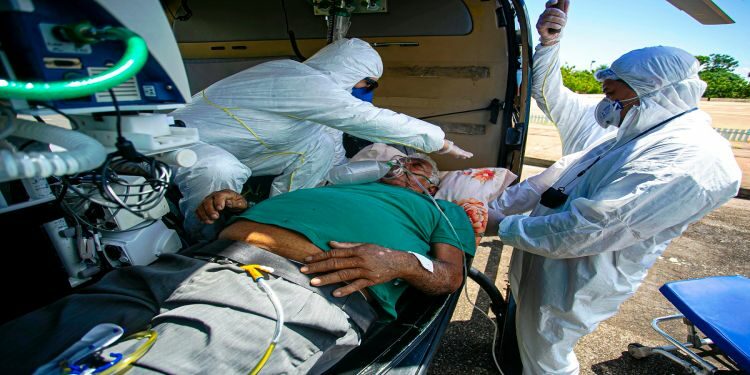 According to an RTI, one in 5 people, who died in Delhi  of Covid-19 between March and October, were suffering from both diabetes mellitus and hypertension

The data clearly show diabetes and hypertension are the two diseases, which are also very common in the population, forming the high-risk group. 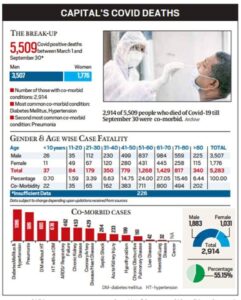