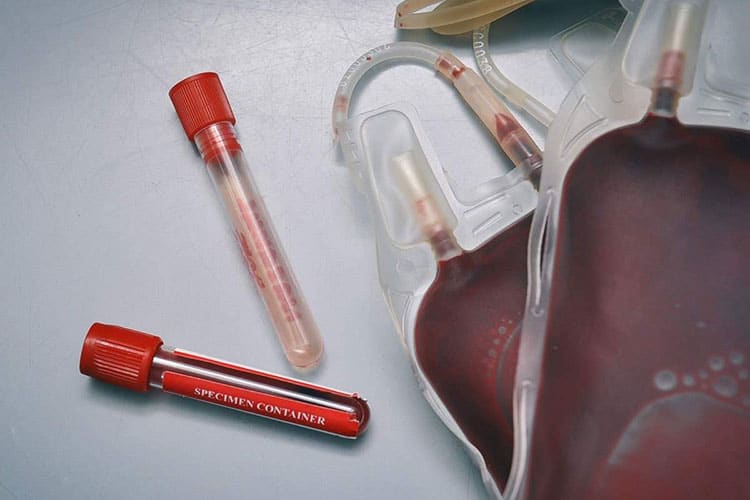 The Central Drug Standard Control Organization has issued an advisory that convalescent plasma may be considered in COVID-19 patients with moderate disease who are not improving (oxygen requirement is progressively increasing) despite use of steroids.

The COVID-19 pandemic has been crippling the health system since no definitive treatment is currently available for this disease at present, although researchers are actively considering multiple drugs. As a result, the only options available to manage a patient are to manage their symptoms themselves, with oxygen support and ventilators in severe cases. At this juncture, one option doctors are considering is the use of convalescent plasma.

Convalescent plasma has been shown to be effective against other infections, all the way back to the Spanish flu, which struck the world as a pandemic in 1918. More recently, the WHO approved it as empiric treatment against Ebola virus infections in 2015, and it was deployed with success against the SARS and MERS coronaviruses as well (whose outbreaks occurred in 2002-2003 and 2012, respectively).

A special medical technology called apheresis is used to draw blood from the patient, separate the plasma out, and return the rest of the blood back into the body. The plasma thus obtained can be stored in a blood bank.

Like all therapeutic techniques, there are also downsides. For one, transfusing plasma that contains antibodies is a form of passive immunity, and in doing so we interfere with the patient’s normal immune response. As a result, even if the patient recovers, she could still be at risk of reinfection.

What is Convalescent Plasma?

Convalescent plasma refers to plasma obtained from an individual who has recuperated from an infection. During the infectious period, the individual’s immune system would have mounted an attack on the foreign virus. By the time the virus is vanquished, the body would have developed ammunition specifically to beat the virus, which will be a type of antibody. These antibodies are suspended in the circulating blood, and can be separated out from one of the components of blood-the plasma.