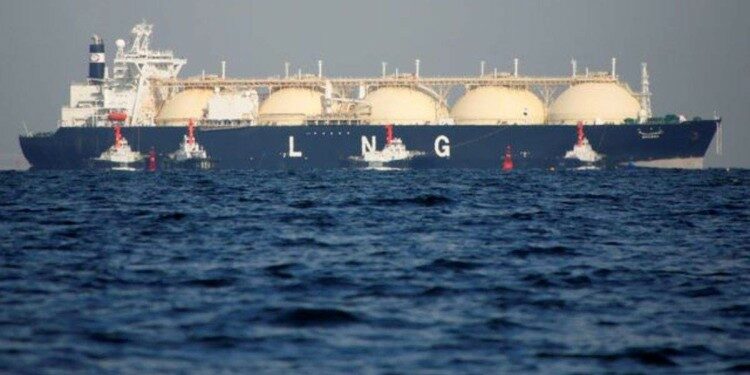 In news- India’s first LNG Facility plant has been set up by Baidyanath Ayurvedic Group on Kamptee Road near Nagpur Jabalpur Highway, Maharashtra.

It has set up the country’s first LNG receiving and regasification terminal in Dahej, Gujarat, and another terminal in Kochi, Kerala.