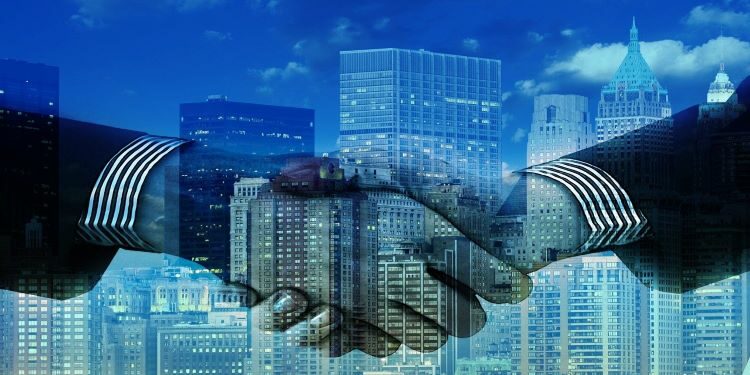 In News: The Customs (Administration of Rules of Origin under Trade Agreements) Rules, 2020 (CAROTAR, 2020) shall come into force from September 21. 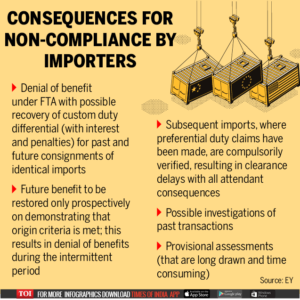 Stricter Rules:
Importers will have to ensure that imported goods meet the prescribed ‘rules of origin’ provisions for availing concessional rate of customs duty under Free Trade Agreements (FTAs).