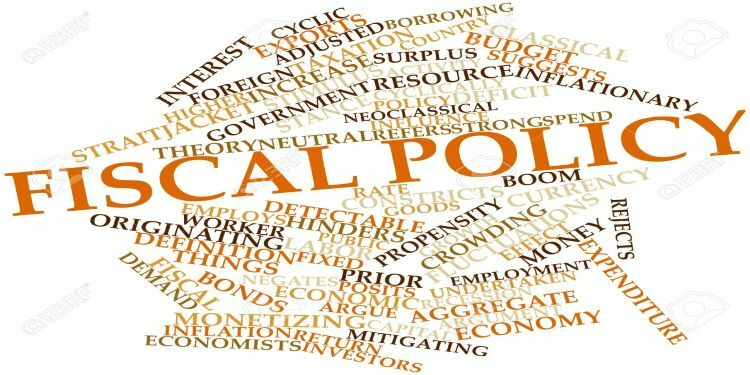 In News: Counter-cyclical fiscal policy refers to the steps taken by the government that go against the direction of the economic or business cycle.