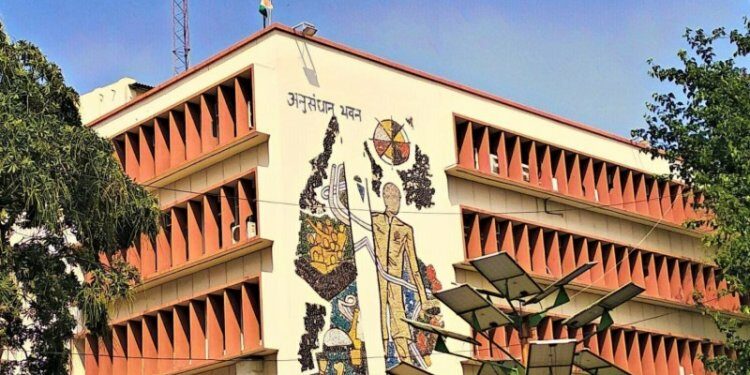 CSIR is a pioneer in the field of Scientific research today. It covers a wide spectrum of fields from radio and space physics, oceanography, geophysics to biotechnology, environmental engineering and information technology. It is important to study about the organisation both from prelims and mains point of view.

In news: CSIR has said that the coronavirus vaccine will be equally effective against the new mutant of coronavirus (UK Coronavirus strain).
Placing it in syllabus: Scientific organisations
Dimensions:

CSIR, today is perhaps among the world’s largest publicly funded R&D organisations. It has a chain of 38 world class R&D establishments with 80 field stations spread across India. Its patrons and partners hail from over 50 countries.

CSIR achievements: CSIR is granted 90% of US patents granted to any Indian publicly funded R&D organization. On an average CSIR file about 200 Indian patents and 250 foreign patents per year. About 13.86% of CSIR patents are licensed – a number which is above the global average.

CSIR has put in place [email protected]: Vision & Strategy 2022 – New CSIR for New India. CSIR’s mission is “to build a new CSIR for a new India” and CSIR’s vision is to “Pursue science which strives for global impact, the technology that enables innovation-driven industry and nurtures trans-disciplinary leadership thereby catalyzing inclusive economic development for the people of India”.

CSIR is the only Indian organization among the top 100 global institutions, according to the Scimago Institutions Ranking World Report 2014. It holds the 17th rank in Asia and leads the country at the first position.

Mould your thought: CSIR has emerged as a pioneer in the field of Scientific research in India. Explain.
Approach to the answer: