Cotton and sugar exports from India 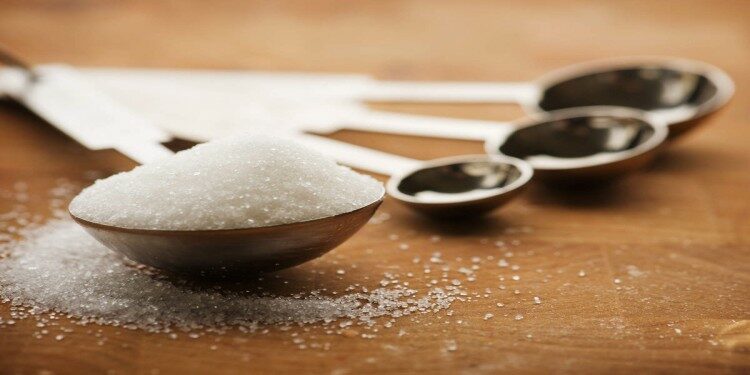 The focus on doubling farmers income along with the thrust on rural economy has put the limelight on farmers income. The favorable prices for cotton and sugar have furthered these policies in recent times.

In news: India’s cotton exports could jump 40% in 2020/21 from a year ago to 7 million bales.
Placing it in syllabus: Exports

Agricultural exports from India during pandemic: