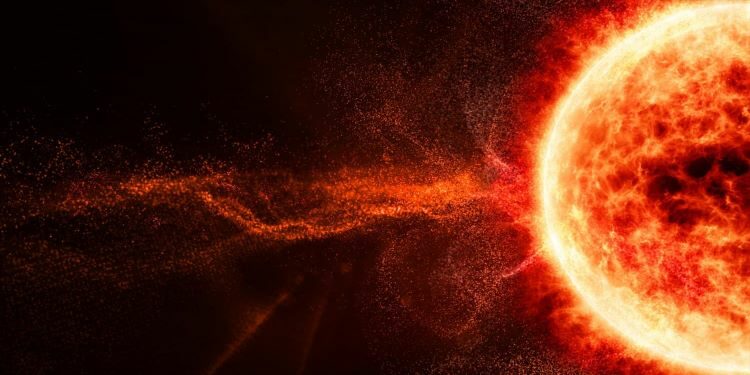 What makes this happen? 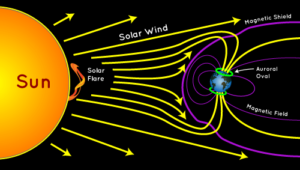