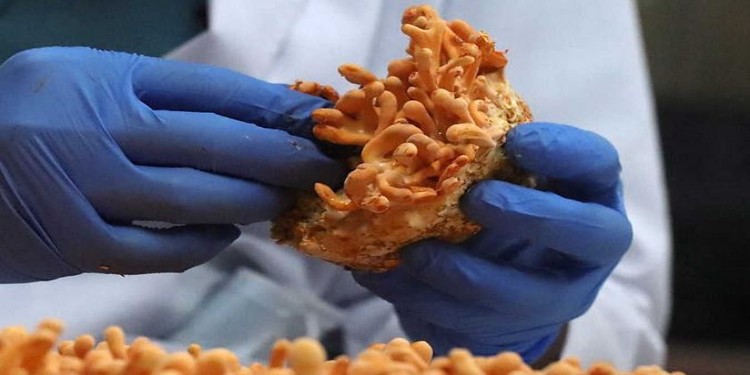 In news– Cor-AuNPs, the outcome of a collaborative experiment by scientists from four Indian institutions, has earned an international patent from Germany.