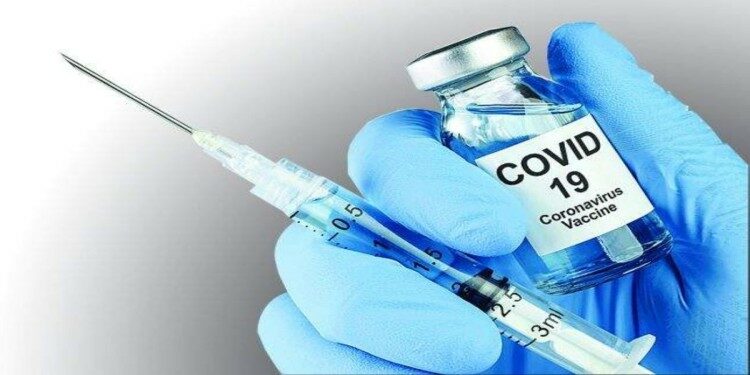 In news– Recently, the Corbevax, Biological E’s (BE) receptor binding domain protein sub-unit vaccine against Covid-19 has been granted an emergency use authorisation from the Drugs Controller General of India (DCGI).

Other two vaccines approved for children-

How is Corbevax different?