The recent SC judgment was on a batch of appeals against the 2015 verdict on the issue whether the amendment to the Hindu Succession Act, 1956, granting equal rights to daughters to inherit ancestral property would have retrospective effect. 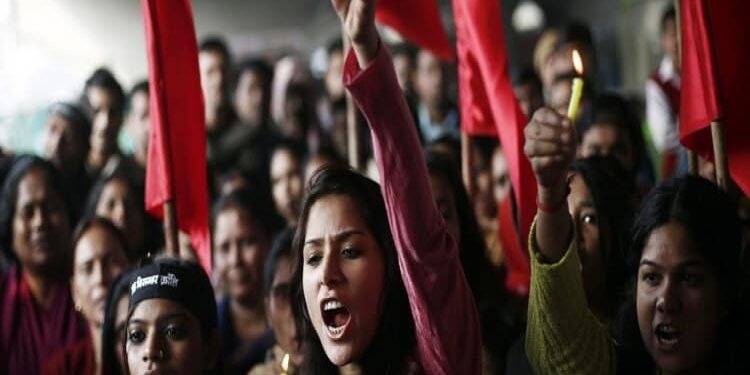 The coparcenary status given to daughters has been a subject of reform. The aim of the legislation was to ensure non-discrimination between sons and daughters in entitlement to an equal share in coparcenary property. With the latest verdict the SC has sought to give full effect to this intent by setting at rest doubts arising from varying interpretations.

In news: Recently the Supreme Court gave a judgement on the right of Hindu daughters to ancestral property.
Placing it in syllabus: Society- Women rights

What is the SC ruling?

This Act is applicable to the following:

Changes made through Amendment of 2005: