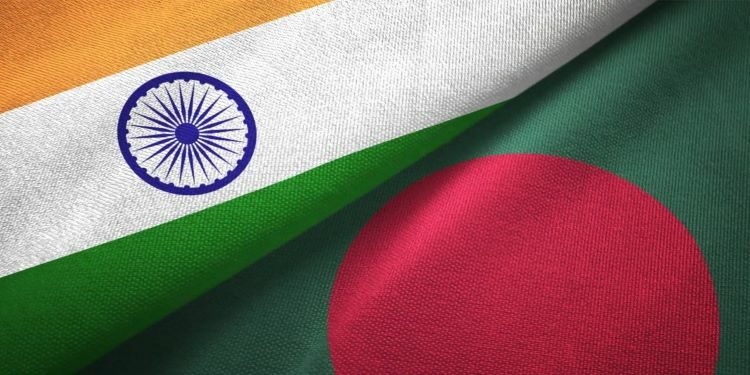 In News: A three-day Border Co-ordination Conference between officials of the Border Security Force (BSF) and Border Guard Bangladesh (BGB) concluded in Kolkata on Friday, where the border guarding forces of both the countries agreed on strengthening their coordinated border management plan.