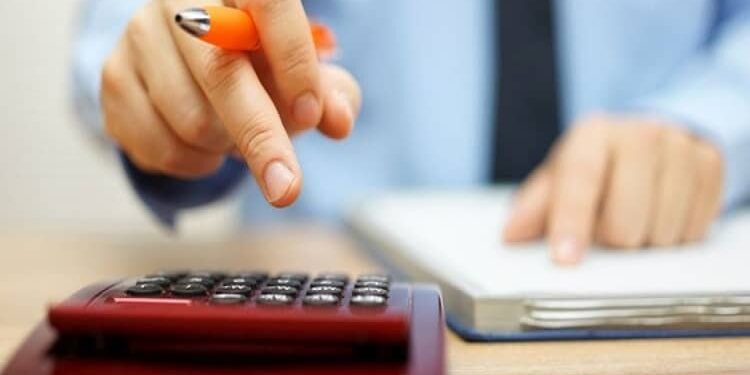 Banks can be described as a financial intermediary which exists between the borrowers and depositors and at the same time, also provides for banking services to its customers. A commercial bank is a bank that is formed for the commercial purpose and hence its primary aim is to earn profit from its banking business.

Difference Between Cooperative and Commercial Banks