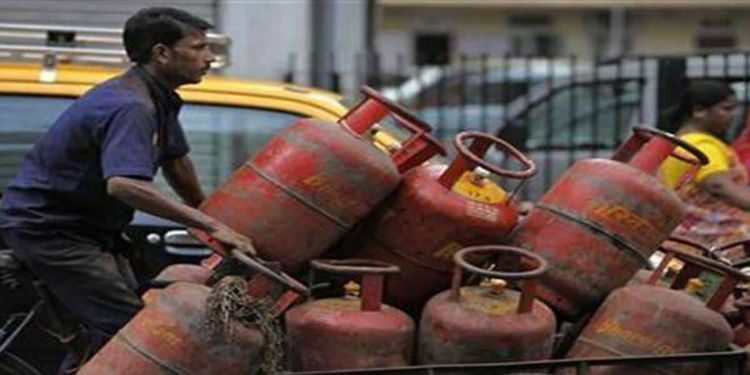 In news : A survey by the Council on Energy, Environment and Water (CEEW) found that only half of the 86%  households in urban slum with LPG  connections use LPG exclusively