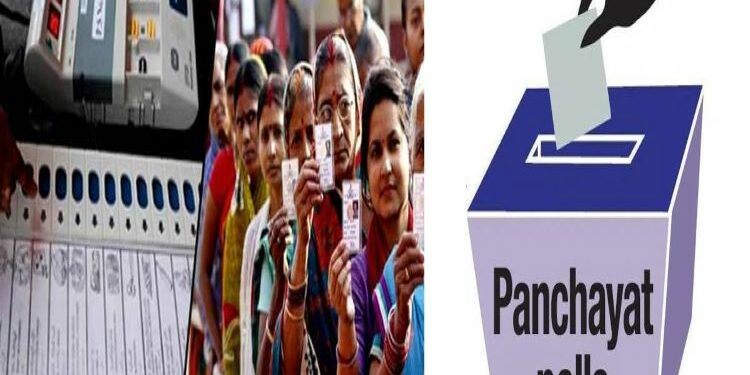 What is the controversy about?

Conduct of the rural local bodies’ elections has emerged as a major bone of contention between the Andhra Pradesh government and the State Election Commissioner Nimmagadda Ramesh Kumar.

These elections were originally supposed to have been held in 2018 when the tenure of the local bodies expired back then but were not held.

Chief Minister Jaganmohan Reddy accused the SEC of acting at the behest of opposition leader N Chandrababu Naidu. He even tried to replace him, which backfired as the SEC has Constitutional protection equal to a Supreme Court judge.

Timeline of the controversy:

Administrative shortcomings in the AP’s panchayat election are:

In 2006, in Kishan Singh Tomar vs Municipal Corporation of the City of Ahmedabad, the Supreme Court directed that state governments should abide by orders of the SECs during the conduct of the panchayat and municipal elections, just like they follow the instructions of the Election Commission during Assembly and Parliament polls.

SEC’s views on the election

Removal of SECA judge of a high court can be removed from his office by the president on the recommendation of the Parliament. This means that a state election commissioner cannot be removed by the governor, though appointed by him.