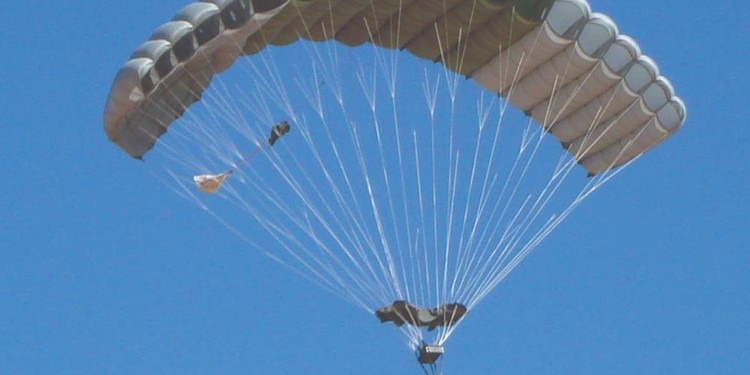 Ram-air parachutes are a type of parafoil parachute or canopy, used to lower one’s descent speed so that safe arrival on the ground can be achieved, or to glide in the air, although those used for gliding purposes are typically called a ‘paraglider’.