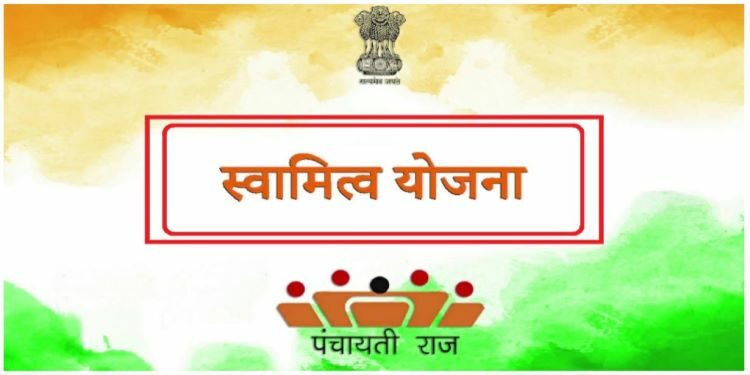 In News: By 2022, SVAMITVA Scheme would ensure CORS network coverage across the Country