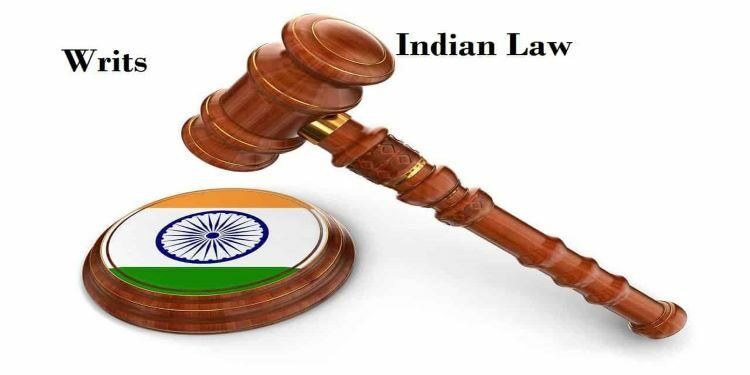 Continuing mandamus or structural interdict or structural injunction is a relief given by a court of law through a series of ongoing orders over a long period of time, directing an authority to do its duty or fulfill an obligation in general public interest, as and when a need arises over the duration a case lies with the court, with the court choosing not to dispose the case off in finality.