Contempt of Court and its Types 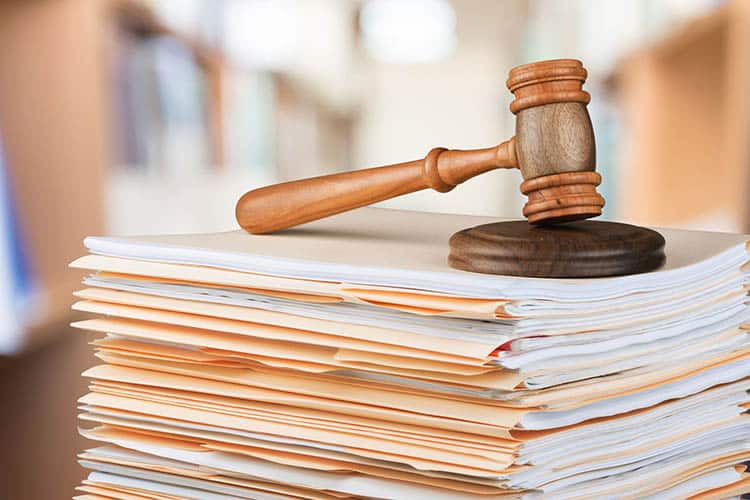 The initiation of proceedings for criminal contempt of court against lawyer-activist Prashant Bhushan has once again brought under focus the necessity for retaining the law of contempt as it stands today. He has made allegations of corruption against judges in the past, and has been hauled up for it. The latest proceedings concern two tweets by him, one a general comment on the role of some Chief Justices of India in the last six years, and another targeting the current CJI based on a photograph.

Article 129 and 215 of the Constitution of India empowers the Supreme Court and High Court respectively to punish people for their respective contempt.

[Article 129 says that the Supreme Court shall be the ‘Court of Record’ and it has all the powers of such courts including the power to punish for contempt of itself].

This term Contempt of Court can be easily understood as when we are disrespectful or disobedient towards the court of law which means that we willfully fail to obey the court order or disrespect the legal authorities. Then the judge has the right to impose sanctions such as fines or can send the contemnor to jail for a certain period of time if he is found guilty of Contempt of Court.

In India, the concept of Contempt of Court is defined in Section 2(a) of the Contempt of Courts Act, 1971 which has broadly described it as civil contempt or criminal contempt. It states Civil Contempt as wilful disobedience to the order, decree, direction, any judgment or writ of the Court by any person or willful breach of undertakings by a person given to a Court. Since Civil Contempt deprives a party of the benefit for which the order was made, these are offences essential of private nature. In other words, a person who is entitled to get the benefit of the court order, the wrong is generally done to this person.

Criminal Contempt is defined as (i) the publication of any matter by words, spoken or written, or by gesture, or by signs, or by visible representation or (ii) doing of any act which includes:

Provisions that don’t amount to Contempt of Court: