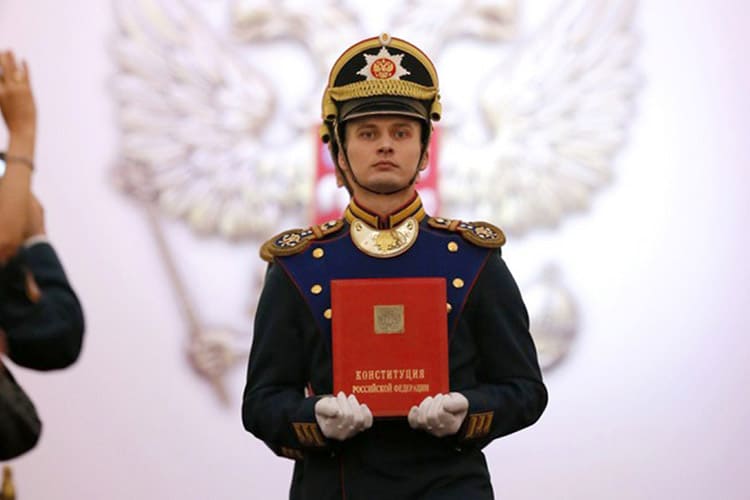 A weeklong plebiscite was conducted in Russia to approve constitutional amendments, which among various changes included provision for extension of Presidential term. However the plebiscite that concluded was tarnished by widespread reports of pressure on voters and other irregularities.

Observers describe the current state of the Russian political system as “managed democracy” or “sovereign democracy” or simply as “Putinism”. The three political parties not in government are called the “systemic opposition“. The dominant political clan in Russia is often referred to as the siloviki, veterans of the security and military establishment led by Putin himself.